Although Christmas and constant food eating might be over, that doesn’t stop me wanting to indulge in a fabulous meal. I reviewed Maze Grill which is one of the Gordon Ramsay restaurants so was excited when they invited me to try a different one – Heddon Street Kitchen. The vibe of the restaurant was casual with a New York factory vibe and the interior was so beautiful. Lots of tree branches and even a corner which was like a forest with fairy lights. It is also spread across three floors with the middle floor as the main restaurant. Upstairs is more seating but also a super cute ice cream bar where you can put your choice of toppings on an ice cream cone. Downstairs is a bar which had a super cool vibe and we were told can also be hired for private events and parties.

They have an amazing set menu on at the moment called ‘Love January’ but was told they always have great set menus all of the time. The ‘Love January’ set is only £15 for 2 courses or £20 for three. For this review, I am mainly going to show you the pictures of the food as there is not much more to say than all of the dishes we tried were AMAZING. For the cost as well the set menu is incredible as the portions were huge! So get on to showing you what we ordered.

To start I had the BBQ chicken wings which were so morrish and flavourful with the delicious coating. My mum had the onion soup which was so creamy as opposed to the more gravy style onion soups you get elsewhere. Both these starters were fab!

Both myself and my mum had the GIANT burgers made with meat from the lake district which we are told is the butchers that lots of top London restaurants use. I added halloumi to mine (in addition to the cheese already on them!) and my mum added avocado. We also added three sides to the burgers to share. Of course, we went for the standard of chips which were the same style as Maze Grill with giant almost wedges with a crispy outside. The Mac and Cheese was INCREDIBLE and as I told the manager, I could have eaten a portion of that as my main I loved it so much. Finally, were the spicy carrots which were also so yummy, I was shocked at how good they were and I am glad the manager recommended them to us to try.

By desserts we were both incredibly full, but didn’t want to miss out trying some of the tasty options. We were convinced by the manager to both have a dessert so we could swap and try both, therefore trying the sticky toffee pudding and the apple and berry crumble. I have to admit there was a clear winner when it came to these two desserts – the sticky toffee. Hands down it was one of the best desserts I have ever had in a restaurant, the sauce was so sweet and the cake was really moist.

To finish this blog post I also want to mention the staff who served us who were all so lovely and attentive. In particular, the manager Donna who was so chatty I could have spoken to her for hours. Also, our lovely waitress Justine who was so helpful and even saw I was struggling a burger that big so took it back to the kitchen so the chefs could cut it in half for me! and my mum came away feeling really happy with the experience and both agreed we will be back very soon.

*Thank you to Gordon Ramsay Restaurants for inviting me for the complimentary meal* As always views and opinions are my own. 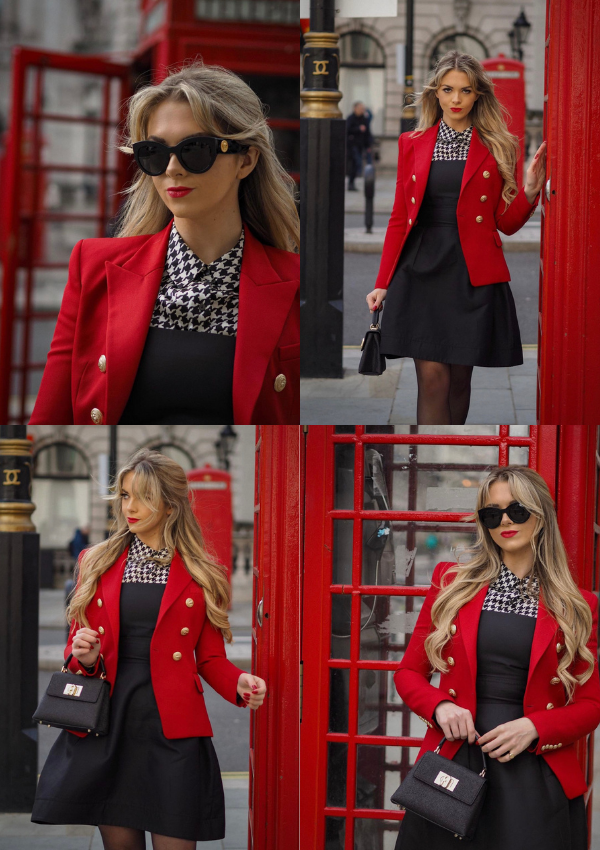 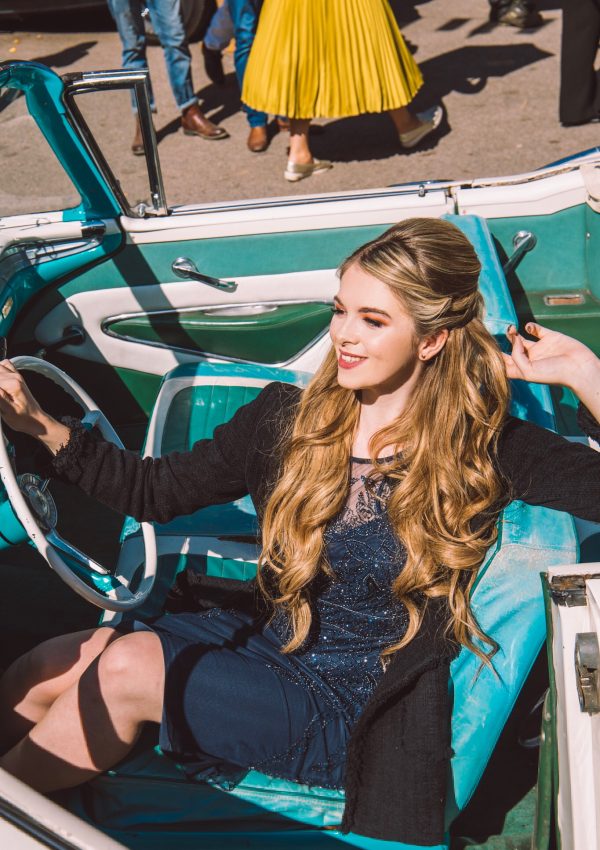 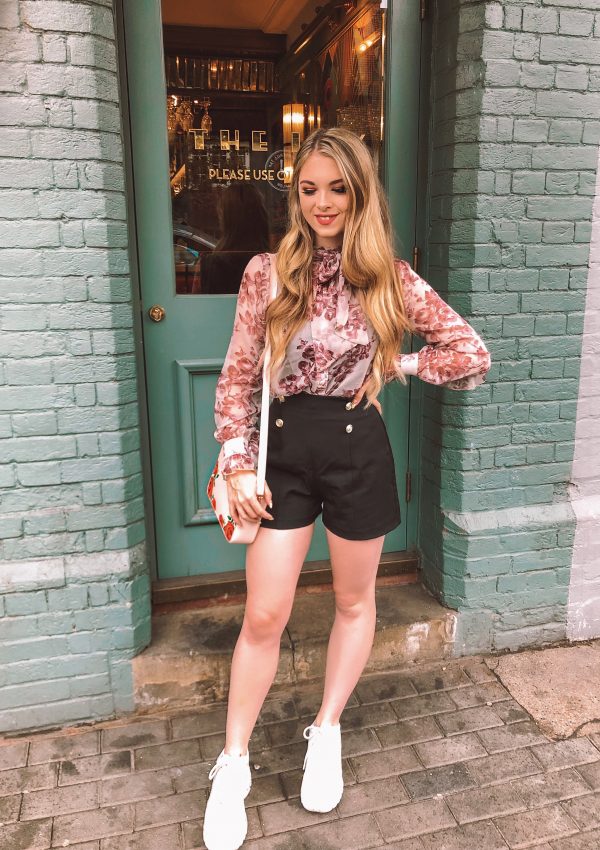 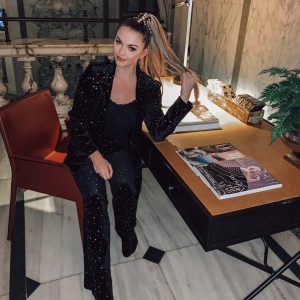 I'm Kate. Welcome to Ultrasophisticate, my blog about fashion, beauty and lifestyle. Thanks so much for stopping by!